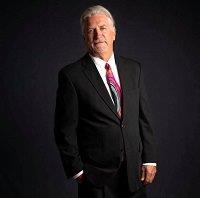 Robert Hartmann Jr. grew up on his family farm on Long Island’s rural north fork where he learned firsthand  the value of perseverance and hard work. Robert is in his fourteenth year of recovery. Although he was introduced to the rooms of recovery in the early 1980's his life was controlled by addiction for another 22 years. He willingly admits: ”I knew how to get in the way of things. ”

The years of drug abuse led Robert to places not unlike the dark circumstance’s others have found themselves in, while in the midst of active addiction. In addition to his personal struggle, Robert became painfully aware of addiction as a family disease when in 1994 he stood by as his parents buried his sister Elizabeth Ann who had fallen victim to an overdose.

In 2002, when his fear of dying had become larger than his fear of living, and on the brink of death, Robert made a decision which forever changed his life. Robert spent 32 days in rehabilitation at Veritas Villa in Kerhonkson, NY where he found distance from using and began to be restored to clarity of mind.

?Following rehab and believing he needed to “get out of dodge” (away from the people, places and things formerly associated with his drug abuse) Robert decided to spend 18 months at Incentives, a halfway house in Boca Raton Fl. With the goal of entering back into the mainstream of life, and with the support and guidance of his sponsor, Frank L, Robert learned a new way to live. He adopted the halfway house living structure with the blessing of Steve Kennedy, his friend and owner of Incentives.

Robert devoted his life to bringing this same lifesaving opportunity to others. Today he successfully owns and operates seven recovery houses for men, and four for women. He is actively involved in the recovery of all residents, many of whom have come to look to him for support and guidance and have become life-long friends. Robert personally sponsors several men in recovery whom he supports and meets with regularly. In addition, Robert is a trusted servant in a recovery fellowship on eastern Long Island, where he shares his understanding and consciousness of a new way of life. Throughout the community Robert has become known as a “can do” guy and believes anyone can be an active participant in their own recovery. He subscribes to the belief that anyone can recover as long as they possess the desire. 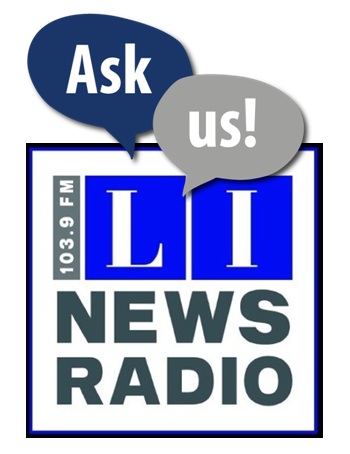 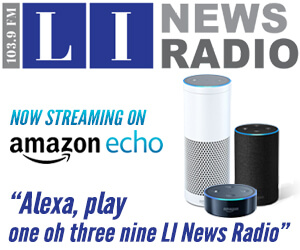 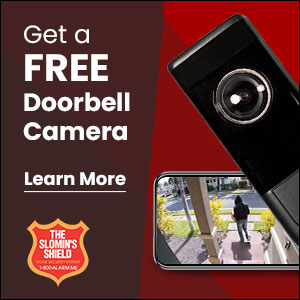 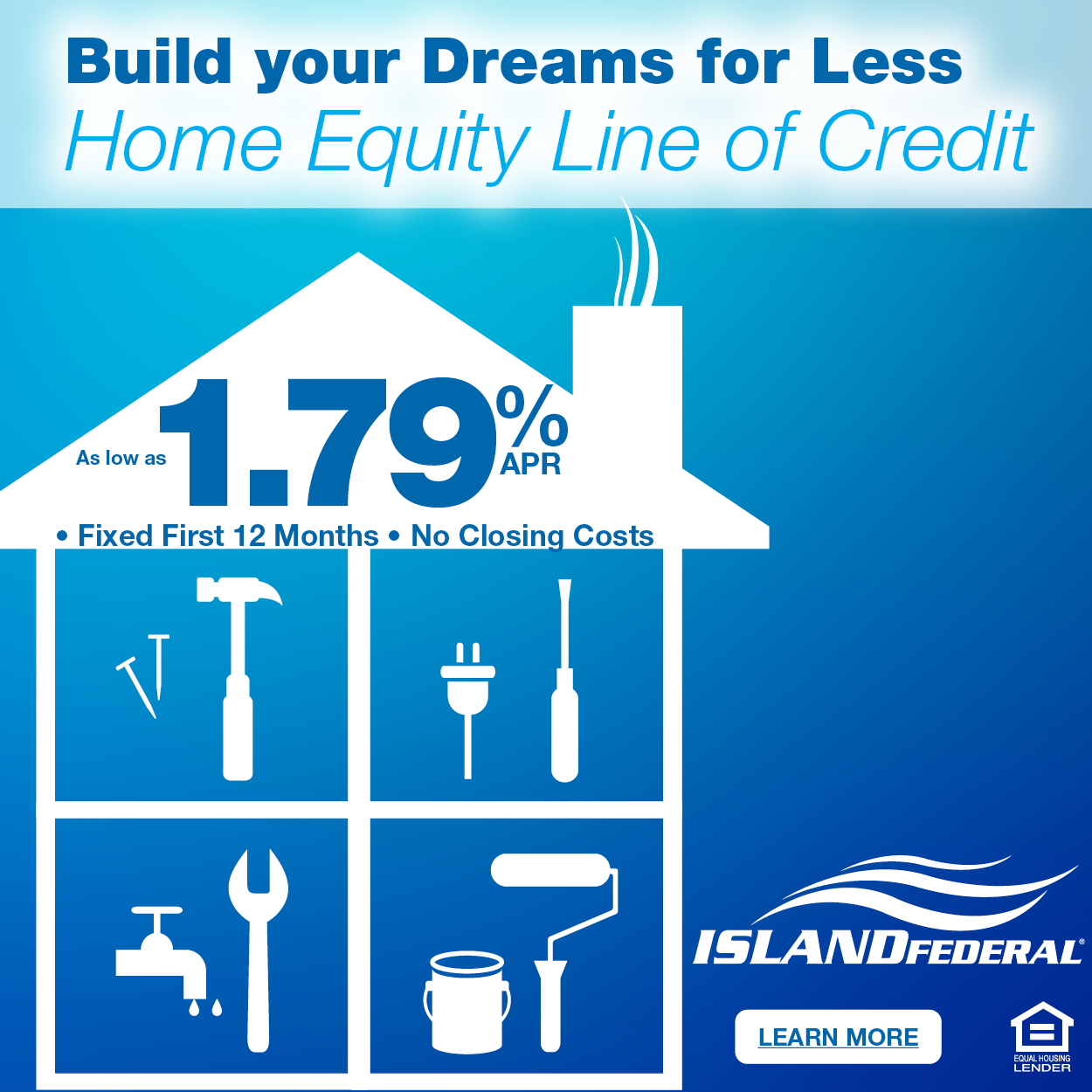 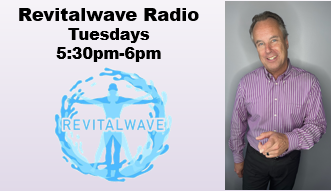 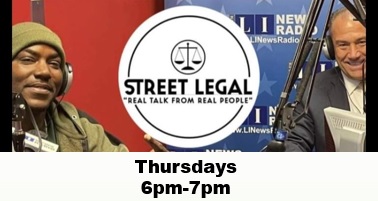