Breakin’ It Down With Frank MacKay 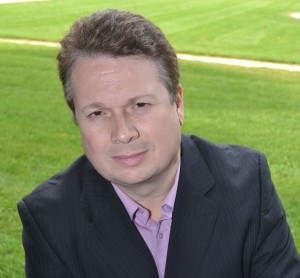 Frank MacKay’s career in public relations, entertainment and politics spans four decades. In 1985, at the age of 18, he published his first music publication, “Network”, which fast became a hit among music business insiders, musicians and their fans. Throughout the next ten years, MacKay built a significant following in the music industry as a band and club promoter, managing entertainers such as Criss Angel and CJ Ramone. MacKay was always an avid student of politics. In 1992, Frank MacKay became involved in Ross Perot’s independent run for the Presidency. In the year 2000, MacKay became the youngest State Chairman of a political party in New York State history, and has been re-elected as State Chair of the Independence Party of New York six times. The Independence Party of New York presently has more than 450,000 members and is the fastest growing third party political organization in the nation. It is the largest third party in the history of the United States.