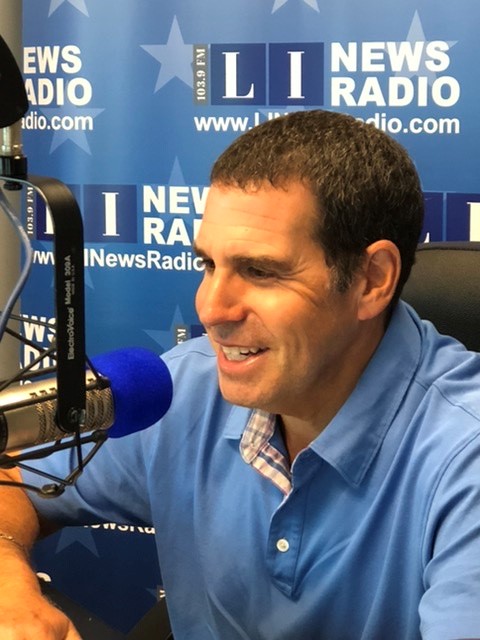 Heath S. Berger is one of the most widely known and respected consumer bankruptcy practitioners on Long Island. He has been involved in many “law making” cases in the Eastern & Southern Districts of New York and is actively sought out by many local law firms to represent their clients in all aspects of bankruptcy practice. His cases range from the simplest chapter 7 and 13 bankruptcies to the most highly litigated matters representing both debtors and creditors. To date, Mr. Berger has filed over ten thousand bankruptcy petitions on behalf of clients and has helped countless people save their homes and businesses and discharged millions of dollars in debts. In addition, Mr. Berger has lectured at various events to educate both attorneys and debtors in the area of bankruptcy law.

Mr. Berger has handled ground breaking cases and has appeared in print media including Newsday, The New York Post, Crane’s New York Business News and The New York Times. He has also been interviewed on television including CBS News and CNN, addressing pertinent newsworthy issues in the area of bankruptcy law.

Mr. Berger received his Bachelors Degree in Political Science from SUNY Binghamton in 1989 and his Juris Doctor Degree from Albany Law School of Union University in 1992. Mr. Berger is admitted to practice before the United States District Court for the Southern, Northern, Western and Eastern Districts of New York, the courts of The State of New York and the District of Columbia. Mr. Berger is a member of the Nassau and Suffolk Bar Associations.

Mr. Berger is a proud Long Islander. He was born and raised on Long Island and has a deep connection with the community. He believes that Long Islanders are among the most industrious, hard working and genuinely honest people you can find. He lives on Long Island with his wife and two children.