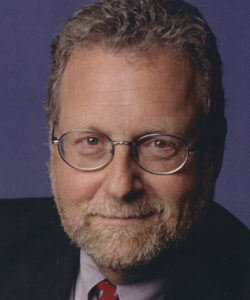 A multiple Emmy-winning investigative reporter and producer, Peter Greenberg is America’s most recognized, honored and respected front-line travel news journalist. Known in the travel industry as “The Travel Detective,” he is the Travel Editor for CBS News, appearing on CBS This Morning.

Each week, he hosts the nationally syndicated Peter Greenberg Worldwide Radio Show, which broadcasts from a different location worldwide. This radio show features guests who are insiders in the travel industry, as well as local figures and journalists.

Travel Weekly named Peter Greenberg one of the most influential people in travel, along with Bill Marriott and Sir Richard Branson. He was inducted into the U.S. Travel Association’s Hall of Leaders for his contributions to the travel industry. Among his other honors, Peter Greenberg received a News & Documentary Emmy Award as part of the NBC News Dateline team for outstanding coverage of a breaking news story, “Miracle on the Hudson.” 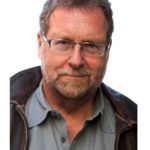